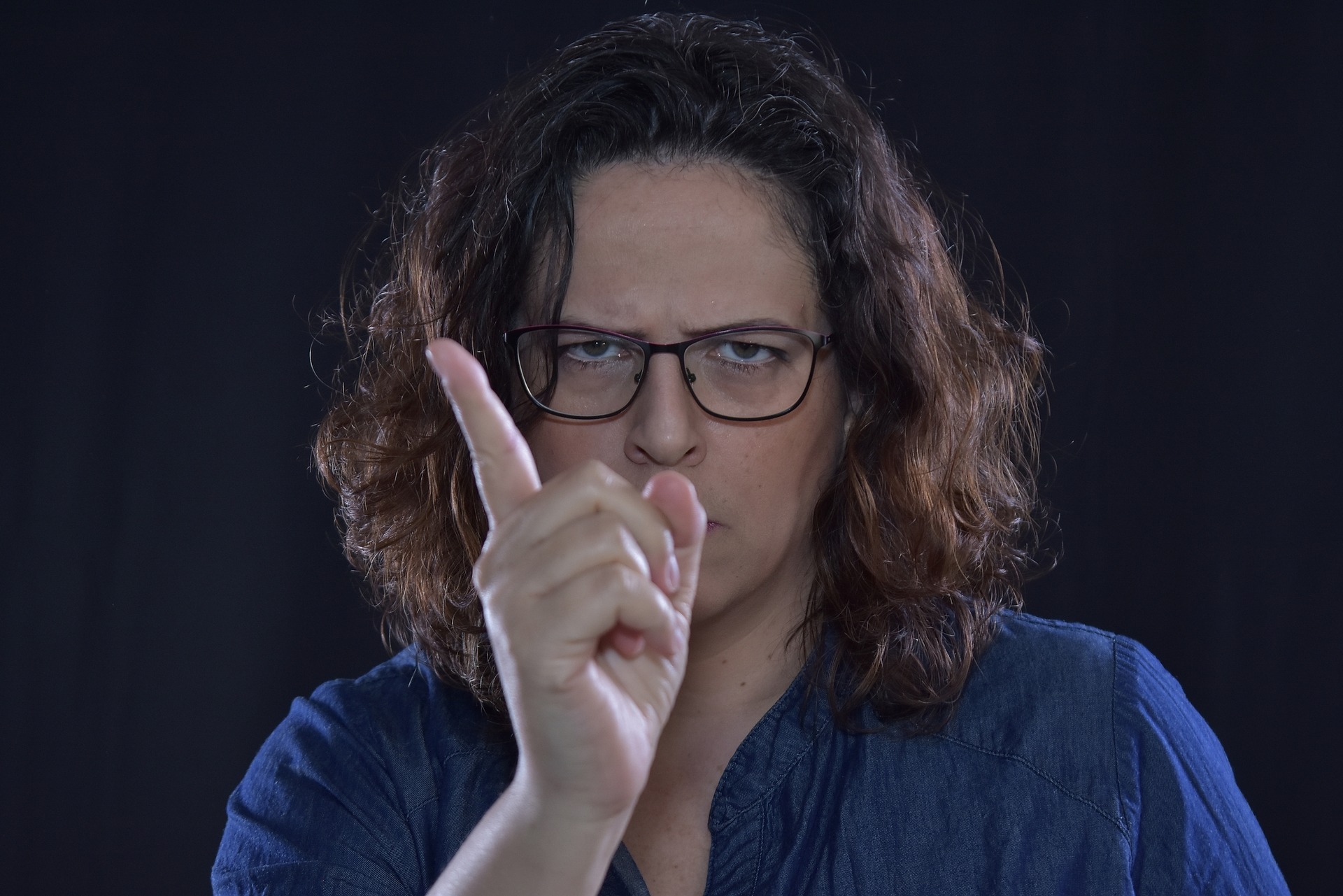 Burger King’s new meatless impossible burger has recently taken the economy-class culinary world by storm; the new Whopper burger features an “impossible” plant-based patty in place of the traditional beef one. The product has met with praise as well as criticism.

The conservative organisation One Million Moms, which has pledged to fight against “indecency”, has accused Burger King of “crossing the line” on Sunday over its Impossible Whopper commercial for using the “D-word”.

The group published a statement on its website which reads:

“Burger King is airing a commercial that uses profanity to advertise its Impossible Whopper — a burger made from plants instead of beef.”

“The language in the commercial is offensive, and it’s sad that this once family restaurant has made yet another deliberate decision to produce a controversial advertisement instead of a wholesome one.”

The commercial by Burger King involves a series of reactions to taste tests of the newly released and popular vegetarian burger.

One man, who is seemingly shocked by the Impossible Whopper’s deliciousness, responds to the sample saying: “Damn, that’s good.”

Burger King’s choice of words may have been inspired by the fast food critic Daymon Patterson, who often uses the word ‘daym’ (these also being the first four letters of his name) in expressing approval for burgers and other American fast food from behind the wheel of his car on his Youtube channel ‘Daym Drops’. His most popular Youtube review, of Five Guys Burgers and Fries in 2012, gained over 10 million hits. It went on to catapult the street food critic to Youtube stardom via an August 2012 songified version of the review, Oh My Dayum, which got nearly 39 million views.

Nevertheless, One Million Moms considers the “D-word” to be going too far, calling it “irresponsible and tasteless”.

The organisation urged the public to sign a petition calling for Burger King to remove the advert “or at the very least, edit out the cuss word immediately”.

The group has previously gone after commercials it has deemed inappropriate, seeking to “stop the exploitation of our children”.

In December, the group successfully managed to get the Hallmark Channel to pull a Zola commercial which featured two women kissing at a same-sex wedding.

“Now, parents can no longer trust Hallmark because Hallmark is no longer allowing parents to be the primary educators when it comes to sex and sexual morality,” One Million Moms complained.

In response to the public backlash to the commercial, however, the network brought back the same-sex marriage commercials and reversed its initial decision to pull it.

The Impossible Whopper itself has drawn controversy from vegan and vegetarian customers, as numerous franchises were found to be using the same grill as the one used to cook meat patties during the preparation of the plant-based burgers.