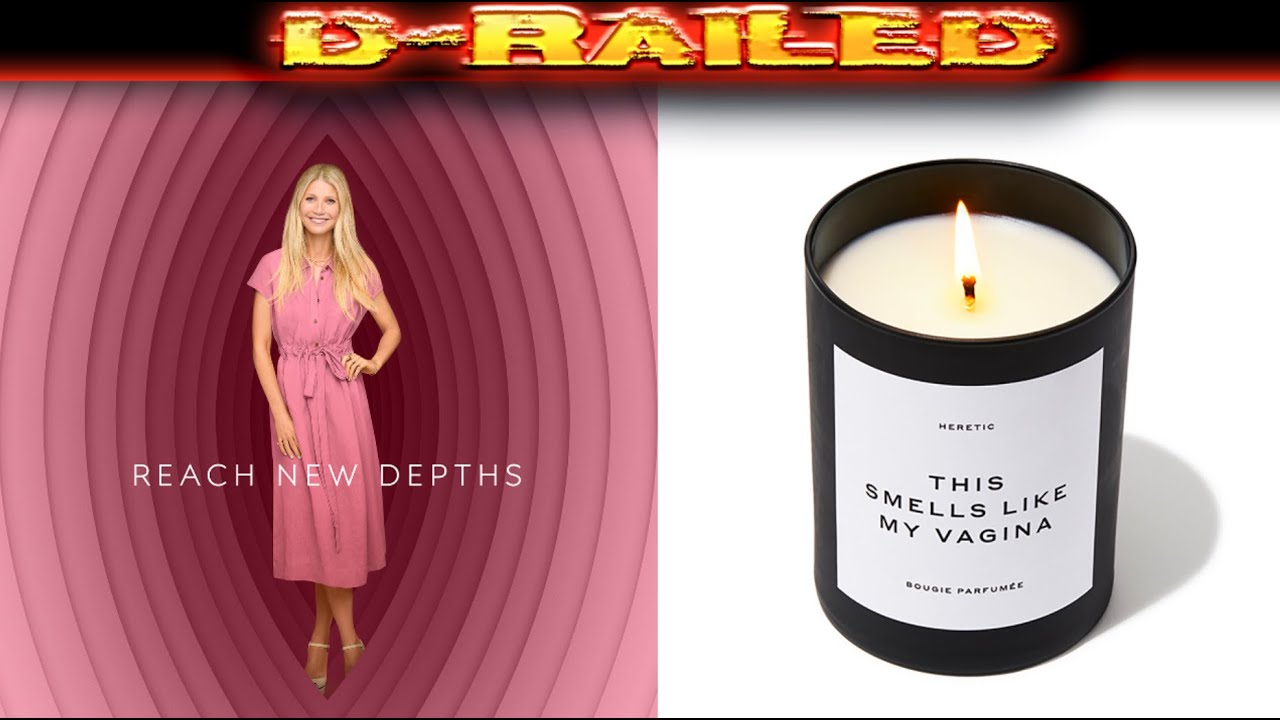 Gwyneth Paltrow’s Goop online store is selling a candle with an unusual name. For a mere $75, you can purchase the votive, called “This Smells Like My Vagina,” from the star’s company.

The candle is made by the fragrance brand Heretic. The candle description says the name started as a joke between Paltrow, 47, and perfumer Douglas Little while they were collaborating on a fragrance together.

According to the candle’s label, the scent contains a “blend of geranium, citrusy bergamot, and cedar absolutes juxtaposed with Damask rose and ambrette seed.” Goop did a “test run”1 for the candle during the In Goop Health summit, and “it sold out within hours.”1

This is not the first time the Oscar winner has been open about her private parts. In 2016, Paltrow revealed she has experimented with vagina-steaming. While skeptical at first, she later admitted she was hooked on the beauty treatment, saying:

“The first time I tried V-steaming, I was like, this is insane. My friend Ben brought me and I was like, ‘You are out of your f—– mind. What is this?’ But then by the end of it I was like, ‘This is so great.’ Then I start to do research, and it’s been in Korean medicine for thousands of years and there are real healing properties.”1

Paltrow also mentioned at the time that she’s a huge fan of testing new treatments. In late January, her lifestyle brand will be launching a six-episode series on Netflix called The Goop Lab, where Paltrow and her team will explore unfamiliar health treatments. She added:

“I actually really like being the guinea pig. Some of my other girls are guinea pigs for stuff, too, but I enjoy trying things. I don’t necessarily endorse all of them, but I like to try them and write about them.”1