Could Vermont become the next Nevada? Bill to decriminalize prostitution on the table 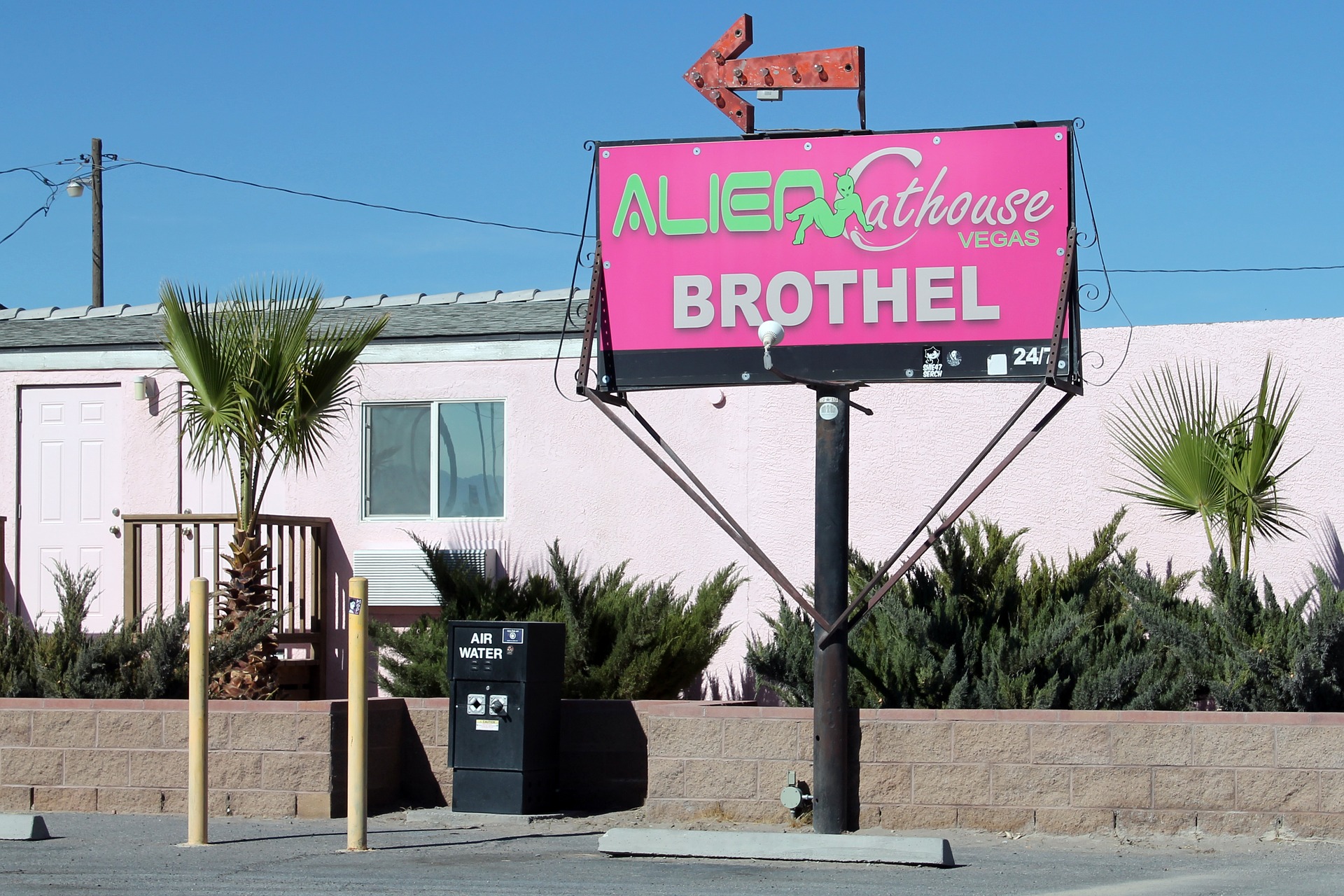 Vermont lawmakers are considering a bill that would legalize prostitution in the state, as conservatives remain staunchly against the progressive idea that is increasingly being pushed into the mainstream around the US.

The proposal to legalize sex work is sponsored by four female lawmakers and is currently pending in the House Judiciary Committee. Rep. Selene Colburn, a cosponsor of the bill and a member of the Progressive Party, said decriminalizing sex work would improve the health and safety of prostitutes.

The underlying question is do we need to criminalize consensual sex between adults on any terms?

She added that prostitutes should feel they have the “protection of the police if they need it.” Other sponsors of the bill are Diana Wolnooski, Maxine Grad, and Emilie Kornheiser.

Nevada is currently the only jurisdiction in the United States to allow some prostitution. There are active brothels in seven counties in the state.

There is a growing push from left-wing liberals and more Libertarian-minded conservatives to legalize sex work in more jurisdictions. Presidential candidate Bernie Sanders, who is a senator from Vermont, said last summer that he would be open to decriminalizing prostitution.

The Libertarian Party has also endorsed decriminalizing sex work, but their 2016 candidate, Gary Johnson, received less than four percent of the popular vote in the election, so one could argue that the ideas of the party are not exactly mainstream.

👫💲 Libertarians favor the repeal of all laws creating “crimes” without victims including all laws related to sex and commerce between consenting adults. #vtpoli #libertarian #sexworkiswork #decriminalizesexwork

There was even a bill introduced to decriminalize prostitution in Washington DC last year. In a fierce debate, more than 100 people testified for and against it. The DC Council Committee ultimately did not vote on the bill.

Colburn and others believe though that by decriminalizing the act, the government is not driving sex workers “underground” and they would essentially be ending black markets and giving protections to those who take part in the exchange.

Social conservatives, however, remain staunchly against the idea of legalizing sex work, accusing the ‘pimp lobby’ of seeking to increase their profits from the sex trade rather than caring for anyone’s safety or wellbeing.

Vermont is the latest US state to introduce a bill to fully decriminalize prostitution. That includes pimps (ie traffickers), sex buyers, and brothels. The pimp lobby keeps trying to find a way to increase profits by exploiting more women but we abolitionists won’t stand down!

Vermont would do well to listen to the voices of survivors and activists who know the true horror of prostitution. Do not buy into the propaganda of the sex trade lobby run by pimps and punters. https://t.co/Q3deuYjzxq

Don’t do this #Vermont. Elsewhere in the world this triggers many regrets, and reduce women & girls to mere commodities. Not at all so rosy as claimed by ‘sex work’ lobbyists. Seeing this play out for the past 17+ years here in SA. Have you #Listentosurvivors? Rather #EndDemand https://t.co/HdFO8l70c4