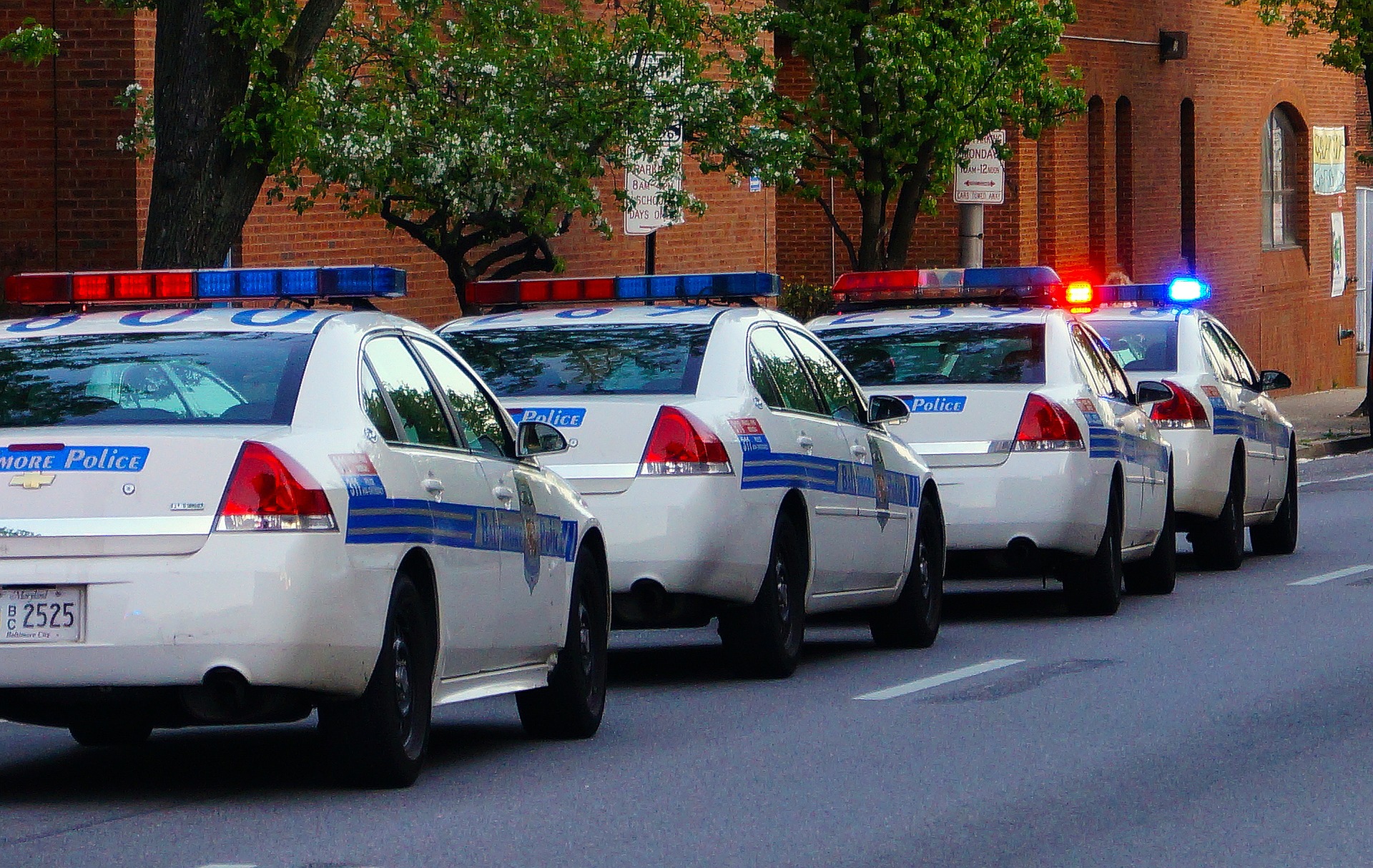 According to a new report from The Baltimore Sun, Baltimore city proper’s murder crisis is now expanding into Baltimore County.

In 2019, 50 homicides were recorded in Baltimore county. These numbers surpassed the previous high of 43 homicides in 1992 during the crack epidemic.

Additionally, the 2019 homicides represent an 85 percent increase over the previous year, when 27 homicides were registered in the county.

Before 2019, Baltimore County homicides tended to fluctuate in the low 20s. Homicides in the county started to increase by a significant amount in the wake of the 2015 Baltimore Riots.

Back in late September, a mass stabbing took place at a high-end shopping center in Hunt Valley, where four people were stabbed. Police eventually killed the assailant.

The rise in homicides and violent crime in the county is largely because of the murder epidemic taking place in the city. Violent crime is now spreading out and spilling over to the communities five to ten miles from city limits.

“Any homicide is completely unacceptable to me and I’m devastated for every single family that lost a loved one to a murder in Baltimore County this past year,” Baltimore County Executive Johnny Olszewski Jr. said, pinning the blame on domestic violence and drug-related crimes for sparking the wave of deaths in 2019.

Olszewski stated to “keep things in context,” the county is still “a safe place to live, work and raise a family.”

He continued, “any loss of life is one too many, and any increase in our rate is deeply concerning.”

Baltimore city proper’s murder epidemic is spreading, now spilling over into the county.  This has contributed to record numbers of homicides in the area.

The home of the great writer H.L. Mencken has now turned into a legitimate hellhole.

Baltimore’s political leadership is clearly to blame for all of this mess.