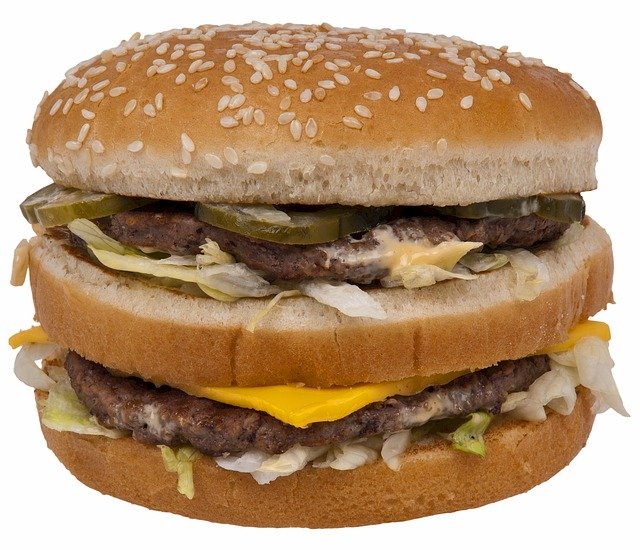 On January 2, KUTV ran a story about a Utah man who is the proud owner of a 20-year-old McDonald’s hamburger. They posted in a video in which David Whipple — said burger owner — shows off the Big Mac to the world. In the video, he takes the burger out of a tin for the first time since he bought it on July 7, 1999. In what should not be a surprising find, the burger looked almost the same as the day it was purchased, and it emitted a smell similar to that of cardboard.

If this is the first time you’re seeing a years-old McDonalds hamburger, you may be a little out of the loop. Disturbing reports over the years show that Big Mac’s and other hamburgers that hail from the golden arches do not decompose or rot for weeks, months and even years after they’ve been cooked.

Part of the embalmed-like feature of the meat patty could be because of its high-sodium content. Salt is a natural preservative that has been used throughout history. But you have to admit that when something does not decompose, or even show signs of decomposing after days, months or years, it seems suspicious. After all, the hallmark of live food is that it wilts and decomposes — something that, apparently, does not occur in these burgers.

Up until 2011, McDonald’s admitted to using pink slime in their meat — a sludge-like ingredient made of ground-up beef “trimmings,” also known as various beef scraps and cow connective tissues, mixed with ammonium hydroxide.

In March 2015, McDonald’s announced that by 2017, they would only be buying chicken raised without antibiotics important to human medicine. They also claimed that they would begin using milk from cows that have not been treated with the artificial growth hormone rBST.

While this change is a step in the right direction, McDonald’s meat still comes from concentrated animal feeding operations (CAFOs). Not only are cows and other livestock in these factory farms made to live in unsanitary and inhumane conditions, but they are also given antibiotics and growth hormones to make them grow faster and become more resistant to disease. These antibiotics, along with antibiotic-resistant bacteria, are transferred to you every time you eat CAFO meat — and sometimes even through the animal manure used as crop fertilizer.

Want more info? Here’s what happens to your body when you eat a McDonald’s hamburger.