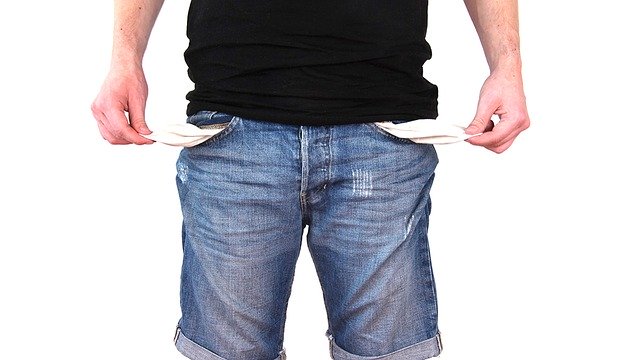 Pennsylvania turnpike tolls increased 6% this past Sunday, marking the 12th year in a row of raises.

In a new Inquirer op-ed, the toll hikes are being called “predatory” and “loan-sharkey”. They’re being attributed to a 2007 law that helped turn the turnpike system into a piggy bank, allowing legislators to avoid raising taxes for state roads and mass transit.

Those who use the turnpike, especially in Southeast PA, are feeling the fallout of this legislation.

The Pennsylvania Turnpike Commission, in addition to taking care of its 552 miles of road, also has to borrow and shell out billions since 2008 to help fund “utterly unrelated state transportation projects,” the op-ed states. The toll increases are the consequence of paying for these projects.

Turnpike Commission spokesperson Carl DeFebo said: “We understand that this is a burden. We have been seeking relief from the legislature.”

This change disproportionately affects Southeast PA, which accounts for about 60% of all turnpike traffic. In other words, the state’s assessment on the turnpike has been a tax on Southeast PA residents.

Prior to tolls going up every year since 2009, they were only hiked 5 times in the seven decades before that.

The commission says that tolls will continue to rise annually “as we head toward 2050”. It says it has no choice, after it has spent $7 billion in borrowed money since 2009 to help finance PENNDOT and to expand the roadway across the state.

In 2007, the PA Turnpike Commission was in the black and doing fine. Then Democratic governor Ed Rendell put into law a mandate that required payments from the commission to help pay for transportation projects. The law had planned to toll I-80 to generate the money, but federal authorities blocked the proposal. The legislature kept the plan and place and forced the turnpike to come up with its own money.

An audit last year by Auditor General Eugene DePasquale painted a picture of the PTC that was a far cry from 2007.

“The PTC’s financial situation continues to decline with the increased issuance of debt coupled with the PTC’s capital spending plan for maintenance and improvements to the Turnpike,” DePasquale wrote.

He says rates could triple by 2048 as a result.

You can read the full op-ed by Maria Panaritis here.