Now The Iranians Are Promising More Military Action Against U.S. Forces, And That Would Definitely Start World War 3 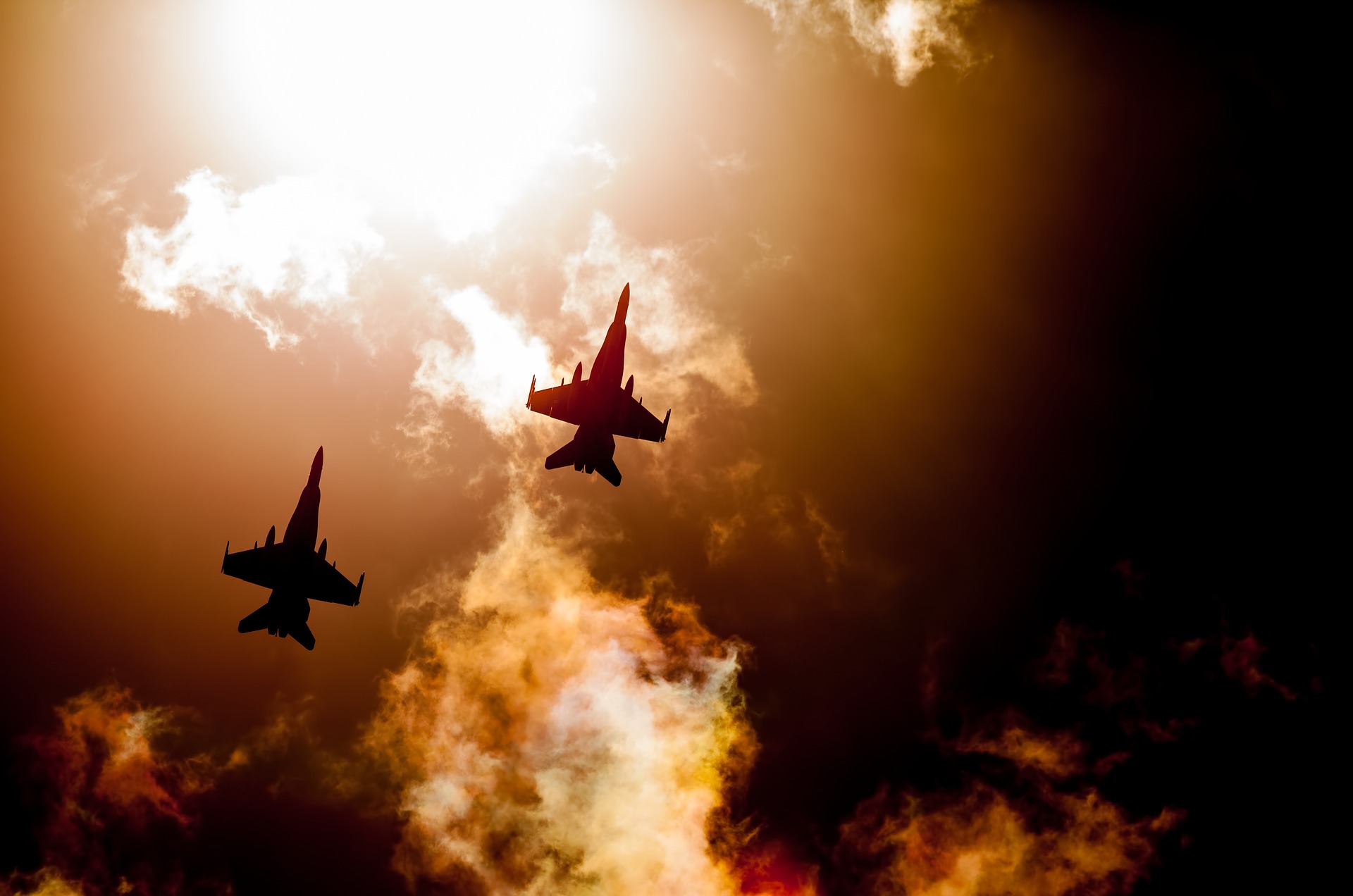 What in the world are the Iranians thinking?  After President Trump decided not to respond militarily to the rockets that the Iranians fired at U.S. bases in Iraq, it appeared that a major war had been averted.  People all over the world celebrated this unexpected turn of events, and global stock markets soared.  But now the Iranians are changing their tune again.  Instead of “standing down”, top Iranian leaders are warning that “harsher revenge” is on the way and that there will be more attacks against U.S. forces.  I think that Iran correctly perceives that Trump does not want a war, but if Trump gets pushed too far he will hit the Iranians extremely hard.  And once the Iranian homeland starts getting pummeled by U.S. missiles, the Iranians will start firing some of the 200,000 missiles that they have stockpiled at Israel, and needless to say the Israelis will respond with even greater force.  In other words, any escalation of this conflict at this point has the potential to spark World War 3.

So the Iranians would be wise to stop this nonsense while they still can, but apparently they have no intention of doing so.

On Thursday, the commander of the Revolutionary Guard’s Aerospace Force claimed that the missile attacks the other night were just “the first stage of a major regional operation aimed at expelling U.S. forces from the Middle East”…

Iran’s missile strikes on Iraqi bases housing U.S. troops were the first stage of a major regional operation aimed at expelling U.S. forces from the Middle East, the Iranian commander responsible for the attack said Thursday.

Brig. Gen. Amir Ali Hajizadeh, who as commander of Iran’s Revolutionary Guard’s Aerospace Force oversees most of Iran’s missile arsenal, stopped short of threatening further concrete military action. He also said Iran hadn’t intended to kill anyone in Wednesday’s attack but only to cause material damage.

A senior Iranian military commander has promised further action against the United States, a day after Tehran launched missiles at two bases housing US troops in Iraq.

Do they actually believe that Trump will allow them to repeatedly attack our forces without responding?

If any American had been killed during the missile strikes the other night, it is quite likely that Trump would have responded already.

And when Trump acts, he likes to make a major statement.

Iran is playing a very dangerous game, and if they miscalculate just a little bit there will be disastrous consequences.

Unfortunately, they are so blinded by rage that they don’t appear to be thinking rationally.  At this point, the Iranian media is reporting that the recent missile attacks were “only the beginning of the strikes”…

Tasnim News Agency reported on Thursday that the missiles that hit U.S. interests in Iraq were only the beginning of the strikes.  The deputy head of the IRGC, Ali Fadavi, described Iran’s missile attacks on US forces as a display of the Islamic Republic’s military capabilities, claiming that the Americans “couldn’t do a damn thing” about the strikes.

Many of us had been hoping that cooler heads would prevail, but at least on the Iranian side that does not appear to be happening.

And Iranian proxies are already lobbing rockets at U.S. targets.  For example, on Wednesday a couple of “small rockets” were launched toward the Green Zone in Baghdad…

Small rockets hit the area in or around the Green Zone in Iraq’s capital of Baghdad late Wednesday, a day after Iran launched missiles at bases housing U.S. and other coalition forces in Iraq, American military officials said.

There was no casualties to U.S. or other coalition forces in the area, and no damage to facilities in the Green Zone, which contains the American embassy and other Western diplomatic posts, officials said.

Subsequently, there was a rocket attack on Balad Air Base in Iraq on Thursday…

Another day, another rocket (alleged) rocket attack on a US airbase in Iraq.

Al-Sumaria reports that rockets hit the Balad Air Base, about 40 miles north of Baghdad, where US troops are stationed.

The source said in an interview with Alsumaria News, “A missile, whose type was not specified, fell this evening, to the Fadlan area of ​​the Dujail district near Balad Air Base,” without giving further details.

Iranian proxies would not be doing this if they did not have permission from Tehran.

Perhaps President Trump is waiting until there are American casualties to respond, and he certainly is not eager to get the U.S. involved in a major war during an election year, but at some point his patience is going to run out.

Meanwhile, the IDF has just conducted a stunning attack on Iranian-backed militia targets “on the border between Syria and Iraq”…

According to reports by domestic and western media, the Israeli air force carried out an attack against an Iran-backed militia reportedly headquartered on the border between Syria and Iraq.

Tribal sources in Iraq apparently told reporters that the Israeli shelling targeted trucks and individuals associated with Iranian-backed militias near the Iraqi-Syria border. Artillery and shelling was also reported, though it’s unclear who fired those shots. The weapons are believed to have been destined for Hezbollah.

In the end, even if President Trump is absolutely determined to keep the U.S. out of a major conflict there will still be a war between Israel and Iran.

The Iranians have restarted their nuclear program, and Israeli Prime Minister Benjamin Netanyahu has pledged that Iran will never be allowed to finish it.

The clock is ticking, and Israel is going to do whatever it takes to keep the psychopaths in Iran from being able to build their own nuclear weapons.

So one way or another, war is definitely coming, and it will change all of our lives in a major way.

But many were hoping that World War 3 was at least delayed for a while after Trump showed such great restraint on Wednesday.

Unfortunately, the Iranians seem determined to press their luck, and we are all going to pay a great price for their complete and utter recklessness.