RIGHT IN THE NUTS: Stack Gold – IT’S ON!

In the month of November, I devoted more than 100 hours to studying the topic of The American Empire Decline debate. The president of the United States was elected into office with a slogan that even suggests it: Make America Great AGAIN.

The campaign slogan is a statement; it acknowledges that the U.S. is not what it used to be, so we must take action to bring it back to its original position of greatness.

It’s a fascinating issue, since for millions of Americans, the fingers pointing the blame are actually aimed at the government, while for others they are pointing to globalist interests within the elites. Still, for many others, the concept of Deep State – an unelected corporate government within the official one – is the source of the problem. Lately, it is the wealthy, the billionaires.

The question that now arises in the modern world is this: should any one country be the clear dominant?

Population-wise, India will surpass China in the coming decade and become the most populated country on the planet. Growth-wise, however, Africa is the fastest reproducing continent. In the coming 30 years, its 1 billion current inhabitants will more than DOUBLE and reach 2.4 billion individuals, as the global population will surpass 10 billion for the first time.

The U.S. population will represent around 4% of it, at a projected 400 million citizens. 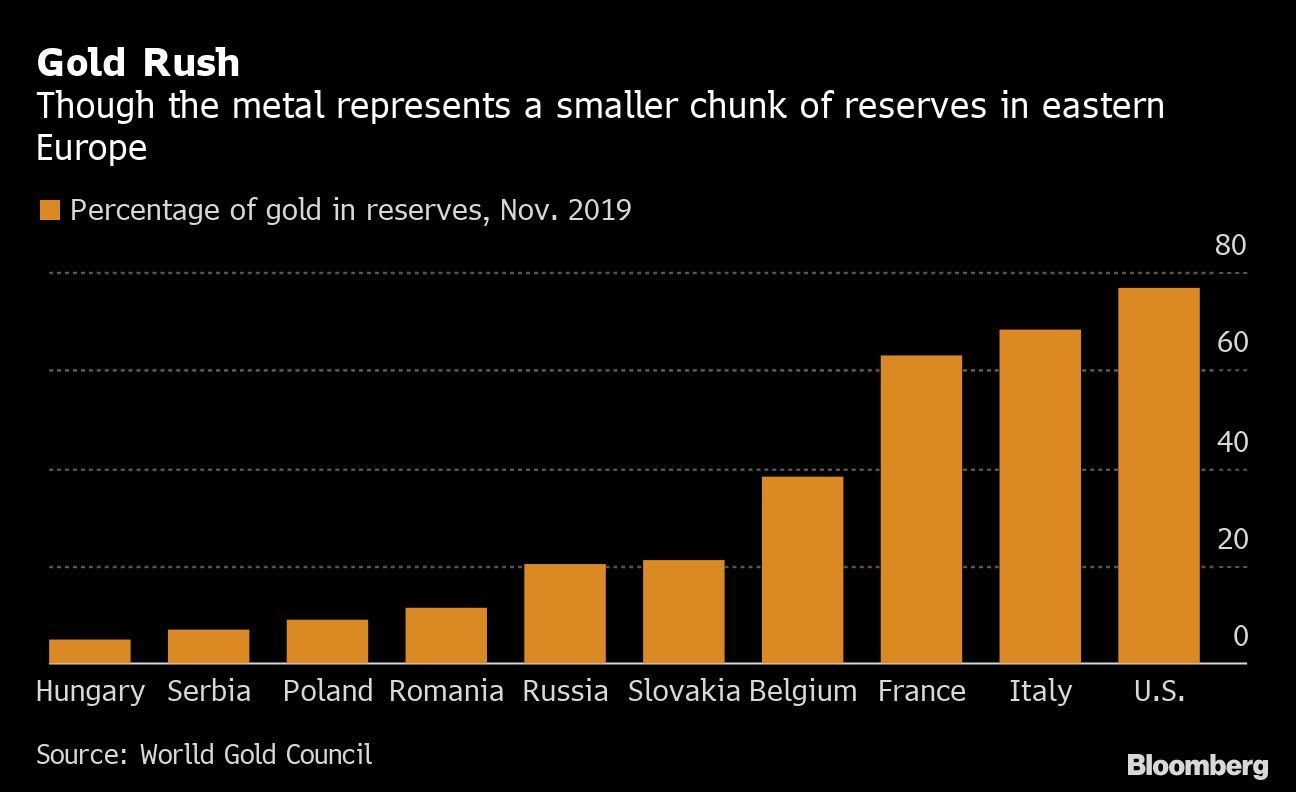 Countries are voting with their reserves. They are stacking gold. For 50 years, walls have been COMING DOWN; borders were becoming imaginary and non-consequential, irrelevant for trade, money and ideas. Corporations were moving technology, brain power, capital and philosophies from east to west, but mostly vice-versa.

Trust in the dollar became universal, so much so that Nixon actually de-linked the pair and still, up until 2008, the world trusted NYC and London to run the show.

2008 was a red alert – the global economy realized that Wall Street had structural flaws, after global geopolitics began to doubt America’s hegemony after the 9/11 attacks.

For the past decade, the U.S. has been engaged in image restoration, but some countries aren’t interested in seeing America rise up again and continue to dictate terms.

Think of the assets that have been performing best in this century – U.S. equities, gold and REITs.

The reason that this is occurring is because of deficits and debts.

The stock market is roaring because EVERYTHING is leveraged, just like in the 1920s, when everyone was making a killing (right before the depression). REITs are partying for the same reason – the mortgage industry and super-low rates.

If this was REAL prosperity, gold wouldn’t be booming as well.

Gold’s rally from $250/ounce to $1,460 today is a sign that asset prices are rising unsustainably.

It’s a sign that EVERYONE will pay the ultimate price, when this monetarily flawed system disintegrates.