The polar vortex is about to split into 3 pieces, bringing severe winter weather and blizzard conditions for parts of the U.S. and Europe… And the snow chaos has already begun!

Scientists are seeing signs that global weather patterns toward the latter half of January and into February may shift significantly to usher in severe winter weather for parts of the U.S. and Europe, which is currently still under the effects of a strong north Atlantic ridge and an Arctic outbreak across the Balkan peninsula and Mediterranean. Yes, I think severe winter has already begun. Now let’s wait until the polar vortex suddenly splits. It will be terrifying!

The possible changes are being triggered by a sudden and drastic warming of the air in the stratosphere, some 100,000 feet above the Arctic, and by a resulting disruption of the polar vortex.

This is happening right now in Slovakia:

When this area of low pressure at high altitudes near the pole is disrupted, it can wobble like a spinning top and send cold air to the south. In this case, it could split into three pieces, and those pieces would determine who gets hit the hardest.

Studies show that what happens in the Arctic does not stay in the Arctic, and rapid Arctic warming may paradoxically be leading to more frequent cold weather outbreaks in Europe, Asia and North America, particularly later in the winter.

During the past 2 weeks, a sudden stratospheric warming event has taken place, showing up first in the Siberian Arctic, and then spreading over the North Pole.

Polar vortex projections show it’s likely to split into possibly as many as 3 “sister vortices,” spilling cold air out of the Arctic and concentrating it in spots across Eurasia and North America. 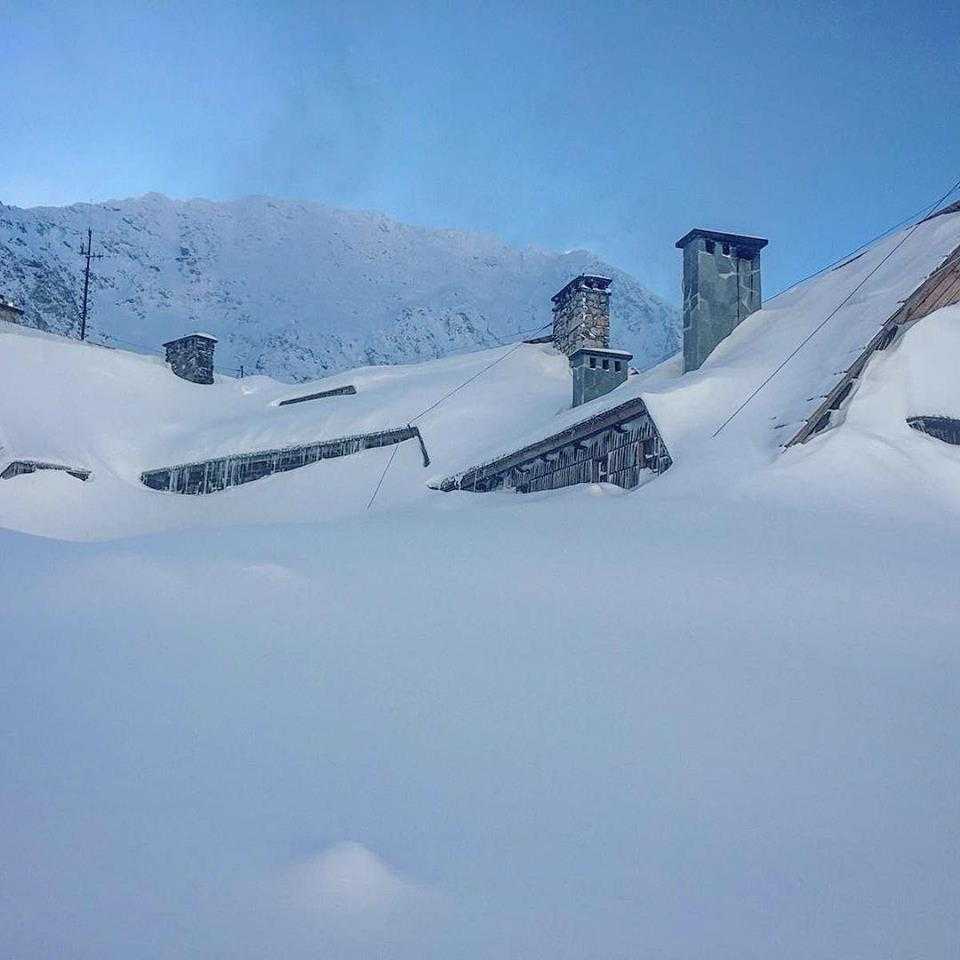 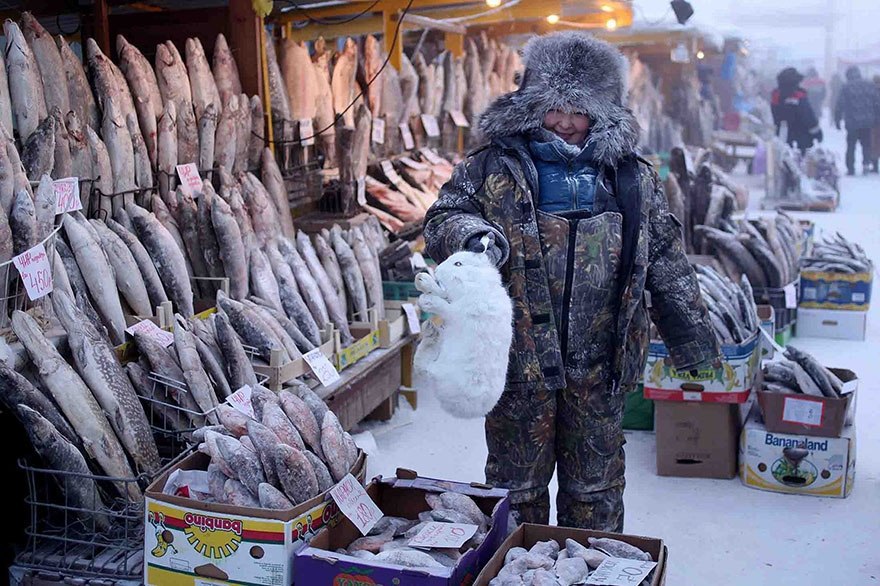 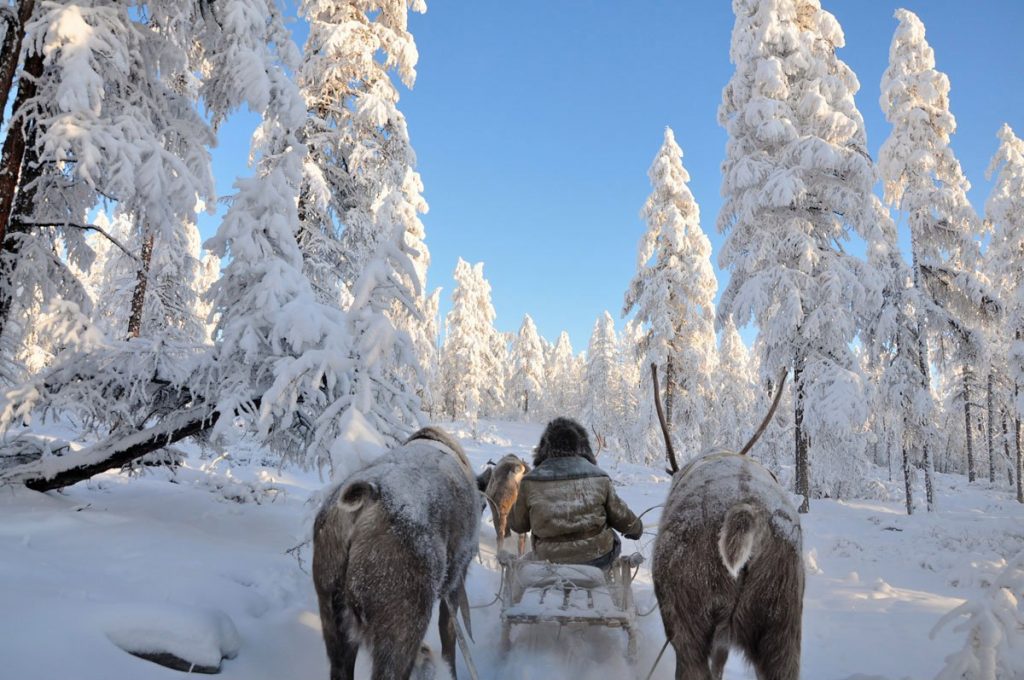 Presents delivery? Too much snow for raindeers in Russia 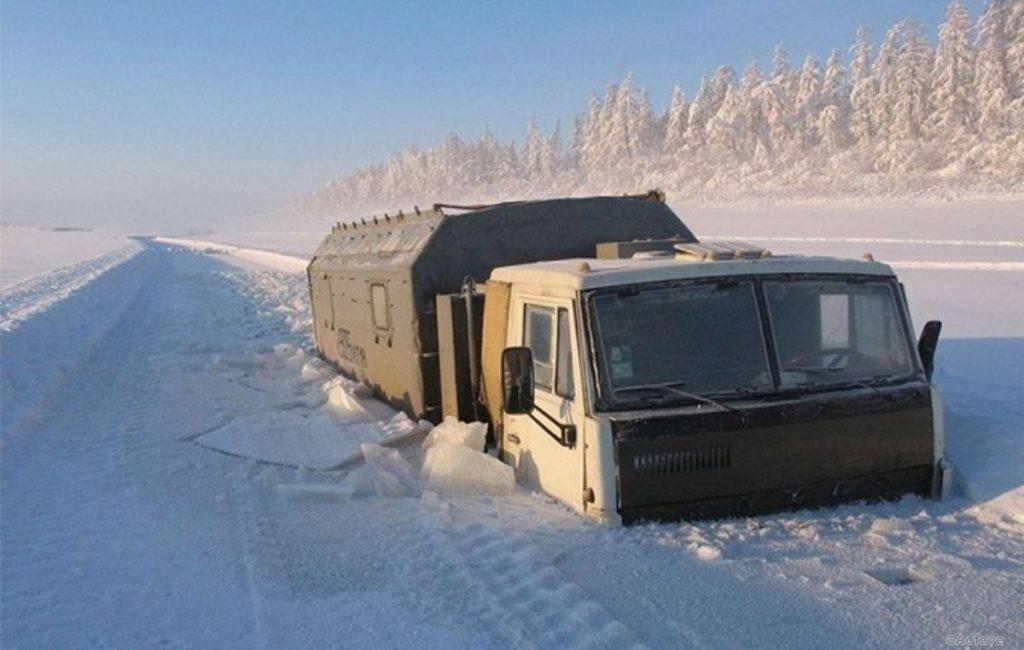 The truck was too heavy on this icy road. 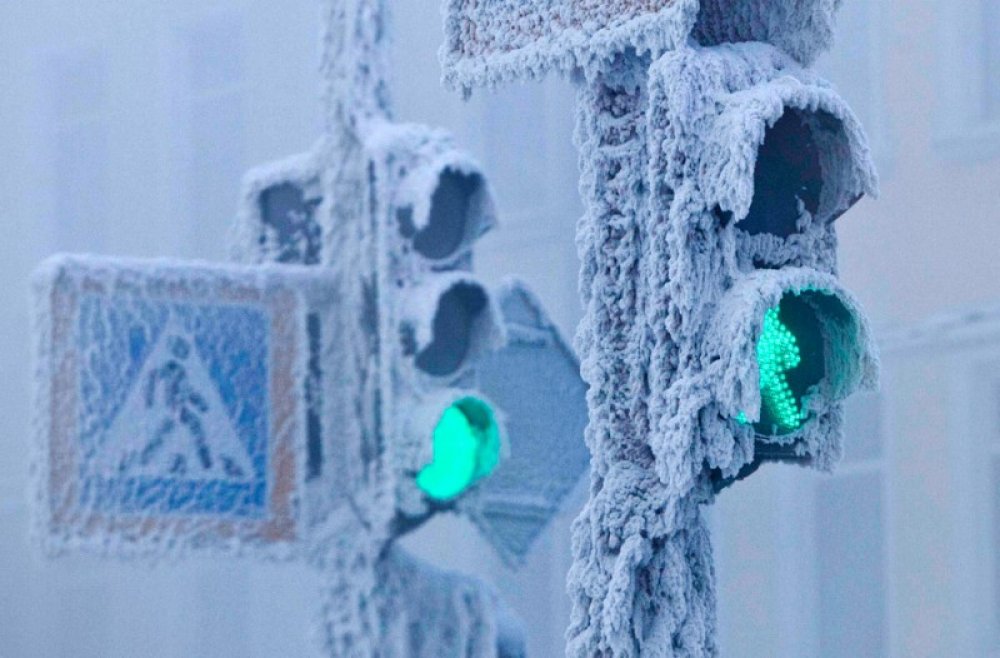 I would not give up on winter.