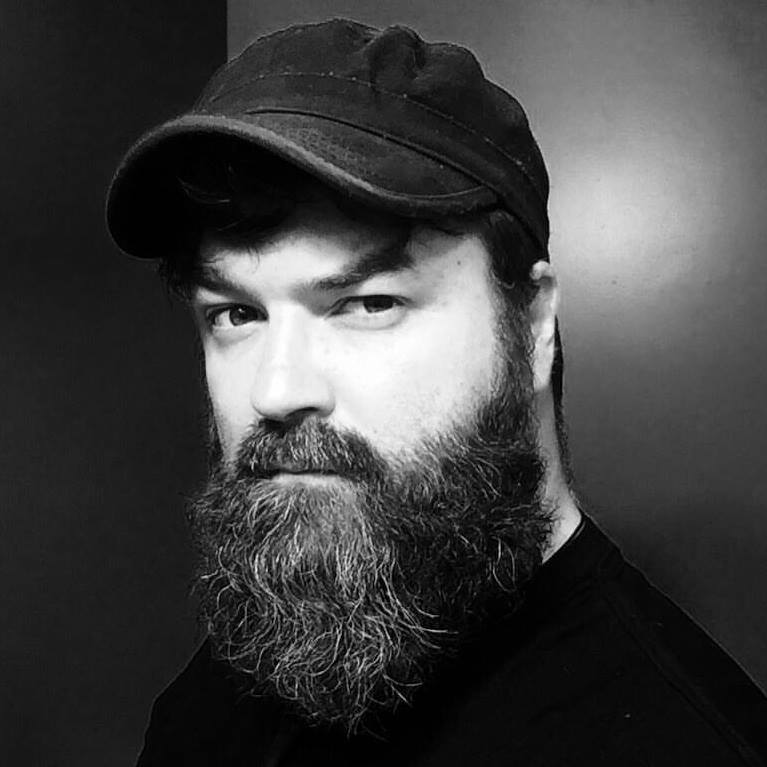 During a social media campaign to derail HBO’s planned modern-day Southern slavery drama, one Twitter user’s posts about the history of the Maryland flag got a lot of attention.

“What a lot of people don’t know is that the Maryland flag is half confederate,” @benjancewicz wrote, using the hashtag #NoConfederate.

Yes, even though Maryland was a Union state, the flag — which is featured on the state’s license plate and is a popular adornment for clothing and accessories — does contain some Confederate symbolism.

The flag’s older history is tied to George Calvert, an English politician and colonizer who more or less founded the Maryland colony, although he died just weeks before the charter for the state was approved in 1632. The settlement of the area was left to his firstborn son Cecil and his second son Leonard Calvert was the first colonial governor of the province.

“George Calvert, first Lord Baltimore, adopted a coat of arms that included a shield with alternating quadrants featuring the yellow-and-black colors of his paternal family and the red-and-white colors of his maternal family, the Crosslands,” state archives say.

“When the General Assembly in 1904 adopted a banner of this design as the state flag, a link was forged between modern-day Maryland and the very earliest chapter of the proprietorship of the Calvert family.”