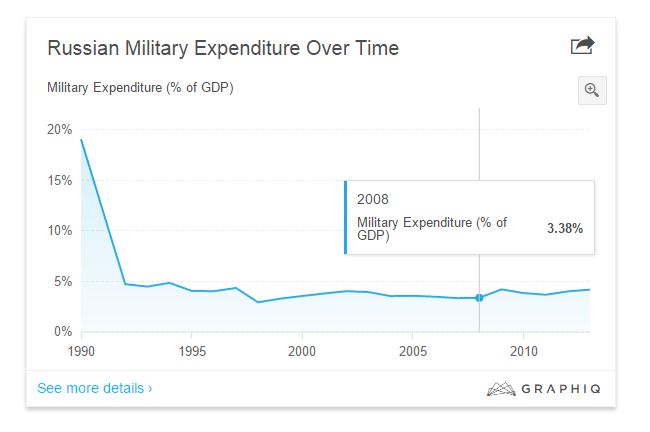 The submarine, which is in the new Borei-class, made the journey from the Northern Fleet to the port of Vilyuchinsk in the farthest reaches of the country. It will join the Pacific Fleet, where its primary job will be to conduct strategic nuclear deterrence patrols in the Pacific Ocean, according to Tass.

Over the last few years Moscow has moved rapidly to modernize the archaic Soviet hardware built during the Cold War. New extensive investment, expected to be total $400 billion by 2020, has seen Russia launch advanced fifth-generation stealth fighters, modern tanks and advanced ships over the last six years. It has also refitted its army with state-of-the-art weaponry and armor.

The advancement in capability has allowed the country to better exert itself against its neighbors, as has been seen in Georgia in 2008 and in the current Ukraine war, where Moscow is assisting pro-Russian rebels.

Each Bulava missile can carry up to 10 nuclear warheads, which means the Alexander Nevsky is armed with 160 warheads. The missile has a range of more than 5,000 miles. Russia’s first Borei-class submarine, the Yuriy Dolgorukiy, was inducted into the Northern Fleet in January 2013. Moscow plans to build eight Borei-class nuclear submarines by 2020.

The navy has postponed the arrival of another Borei-class sub, the Vladimir Monomakh, in the Pacific because it is yet to complete its trials, according to Tass.