If It’s True What These Middle Schoolers Were Asked In Class, It’s Unsettling 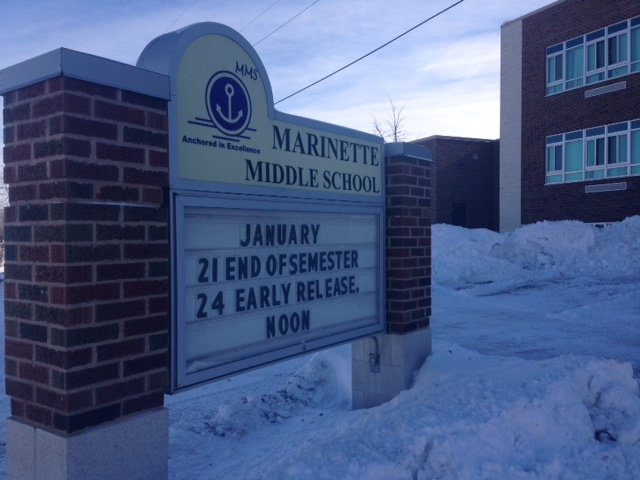 (Allison Martinez) There are a group of parents who are quite upset about a “game” that is being used as part as an “anti-bullying” program. The game, called “Cross the Line,” asks students a series of questions about themselves and family members.  It has parents very angry because the questions are quite intrusive.

According to  Fox affiliate WLUK-TV, the game involved students in 5th through 8th grade. The students indicated that  Marinette Middle School officials forced them to play and they were threatened with in-school suspension if they did not.

Students are asked to step forward if the answer was yes.

Lori Saunier, mother of a 7th grade student, is one of many parents who expressed their displeasure over this game played at Marinette Middle School. She told the local Fox affiliate,

“This kind of stuff, I mean, this can’t happen again. These are our little kids. We’re parents. We should’ve been protecting them. You should’ve gave us the benefit of the doubt of contacting us.“

The assertion by school officials that the students were lying has fueled parent anger against the school. Parents say that the information is none of anyone’s business. School officials told the Fox in a written statement that students were not required to play. The school sent a letter home explaining the game. Parents are not satisfied.