New Government Surveillance System Links All Cameras Together, Even Knows Who You Are 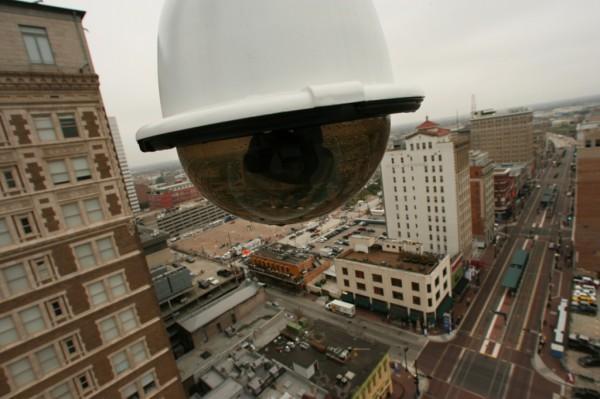 (Robert Rich) As the ever continuing effort to prevent further terrorist attacks ensue, a sneaky new program—by none-other than the government—is coming into the light.  It effectively makes the NSA phone tapping program pale in comparison as it not only listens to you, but watches you as well.

Created by an “independent” company, the new video surveillance system is called TrapWire and is already currently operating, “at every [high value target] in NYC, DC, Vegas, London, Ottawa and LA.”  Just like out of the television show “Person of Interest,” the TrapWire unites every accessible camera—within the program—sending video feed to a centralized analysis center.

The TrapWire program aims at being able to identify an otherwise unrecognizable threat.  Whether it be a strange parked car, or person acting a bit different, it is said to be able to watch and analyze video determining threats at a higher accuracy rate than several humans.

David Seaman of Business Insider explains, “Every few seconds, data picked up at surveillance points in major cities and landmarks across the United States are recorded digitally on the spot, then encrypted and instantaneously delivered to a fortified central database center at an undisclosed location to be aggregated with other intelligence.”