Americans Have Nothing Left to Take 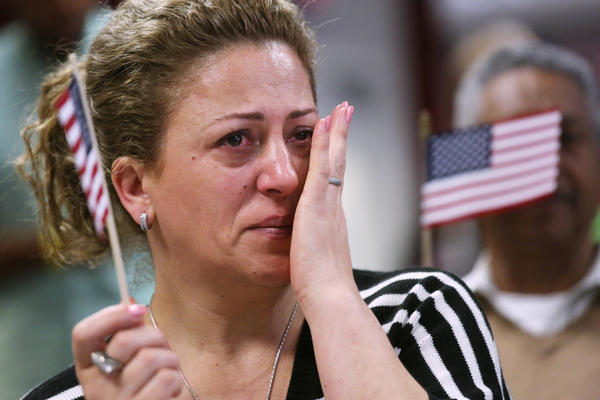 (James Moreland) The effects of the recession have been evident in virtually every sector of the United States. Reduced income has led to reduced spending, which has in turn led to reduced profits and employment. But as troubling as these trends are, another phenomenon may be as telling as any statistic out there: the economy has gotten so weak that even crime is falling with it.

As of 2009, crime officially fell to its lowest level since the 1960′s, according to the Wall Street Journal back in 2011. 2012 was the first year crime had gone up, though that year’s numbers were still lower that 2010. We are still waiting for 2013′s numbers, but they will likely tell the same story.

And at a glance, this seems like a silver lining. But the rate of crime has not declined due to an increase in law enforcement or a widespread moral awakening. No, the reason that even criminals are feeling the toll of recession is due to the impoverished targets they’ve been left with.

In the first six months of 2009, homicide in the U.S. dropped 10%, according to the FBI’s Uniform Crime Reports. This period was just months after the economic collapse in 2008. During that same stretch, violent crime dropped 4.4% and property crime dropped 6.1%. The reports show that areas hit the hardest by the housing collapse also saw the biggest dip in crime. In 2012, violent crime only went up 0.7% from 2011. Burgundy  actually dropped 3.9% between 2011 and 2012 – the largest drop in this time period.

These correlations are in direct contrast to traditional theory of criminal behavior. It is predominantly believed that an increase in poverty begets an increase in crime — here, the exact opposite is true. Americans economic prosperity has depreciated to a fiscal flat-line at the bottom. Victims of crime have had their incomes ravaged, which has deflated the opportunity for criminals to capitalize. Robbery and assault are not worth the risk for their now meager rewards.

Although a drop in crime is a positive thing for society, it is also an indicator of just how bad things have gotten in the United States. Instead of simply celebrating a solitary upside of the economic collapse, we should acknowledge that society has plummeted to where people can no longer afford anything of worth.

The evidence of our economic demise is all around us, and we need to formulate a plan for revival that begins with production at home. Domestic manufacturing can repave the road to a thriving nation, just as it has in the past. Currently, the people of the United States have nothing left to give, sell or, apparently, even steal.