(Thomas Dishaw)  Over the weekend a massive front moved throughout the midwest leaving many neighborhoods flattened and communities in disarray.

Illinois received much of the damage with areas like Washington , Peoria and New Minden being the hardest hit.  According to reports New Minden was hit with an EF-4 tornado with winds at least 166 mph.

Five fatalities have been reported with the death toll expected to rise as communities clean up and the storm makes it way across the midwest.

Below are some shocking pictures of the tornado’s devastating impact in central Illinois. 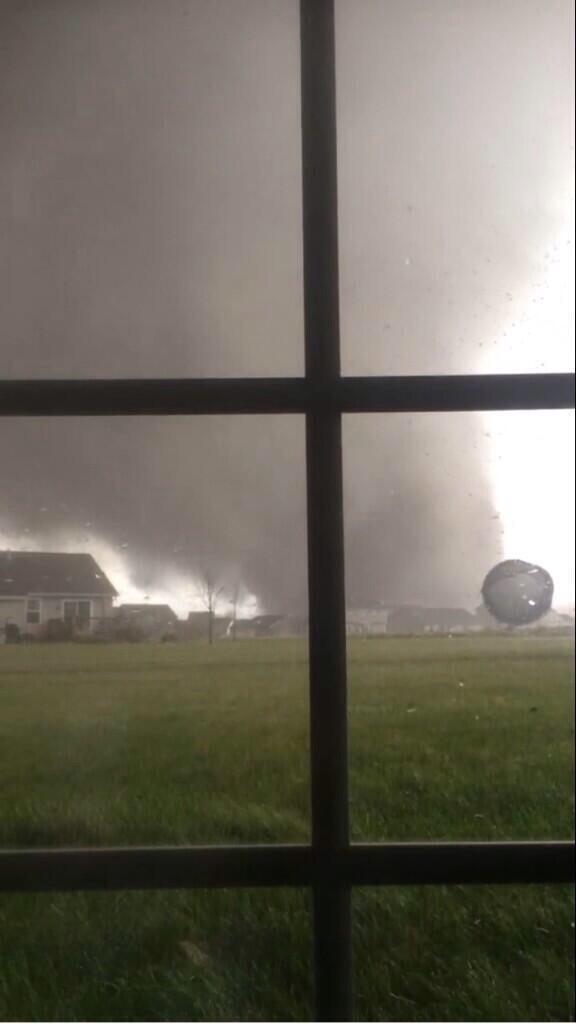